In our most recent webinar “The Fraud Arms Race: Using Machine Intelligence to Create Effective Fraud Detection Models” we teamed with Global Association of Risk Management (GARP) to discuss the growing problem of transactional fraud. There was an accompanying demo and that can be found here. This is an issue of concern because payment card issuers, merchants and banks lose over $12 billion a year to fraud- a dollar from every single person in the world could barely cover half the loss accrued in just one year.

We wanted to explore the ways that Machine Intelligence could help improve the fraud model and transaction data. Our use case was one of the largest global payments companies in the world. In this particular case, we assessed over 600,000 transactions, each transaction breaking down to over 600 variables. This is a typical month’s worth of data for this kind of company. 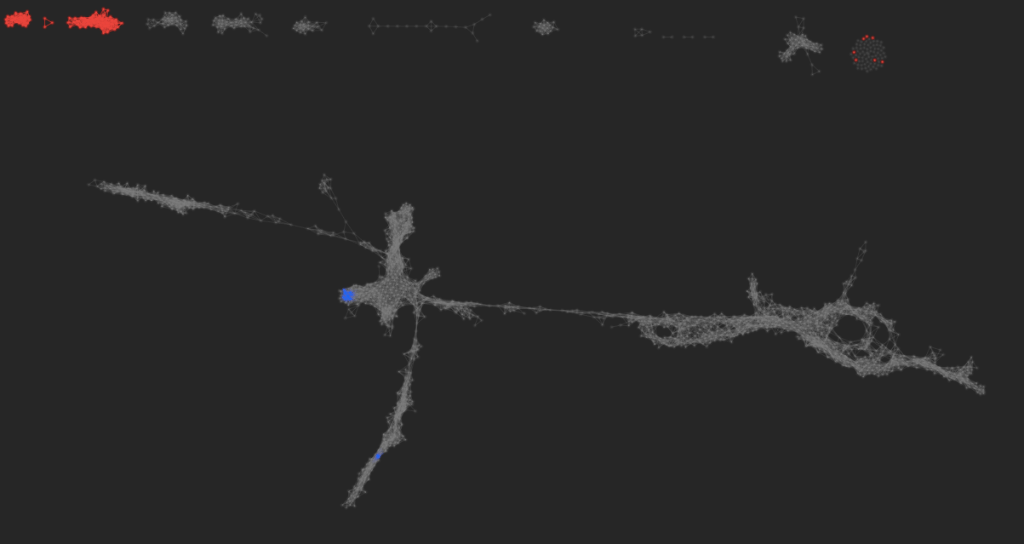 This particular company also had a high incidence of false positives, or transactions that the payment company’s model had automatically flagged as fraudulent activity. In reality, they are completely safe transactions that pose as a huge inconvenience for the customer as they are denied from completing these transactions.

Ayasdi took a deeper look into these false positive incidences and pinpointed the core of the networks where mostly safe transactions occurred but were flagged as fraud activity. We explored exactly where in that network that we could see high concentrations of false positives. 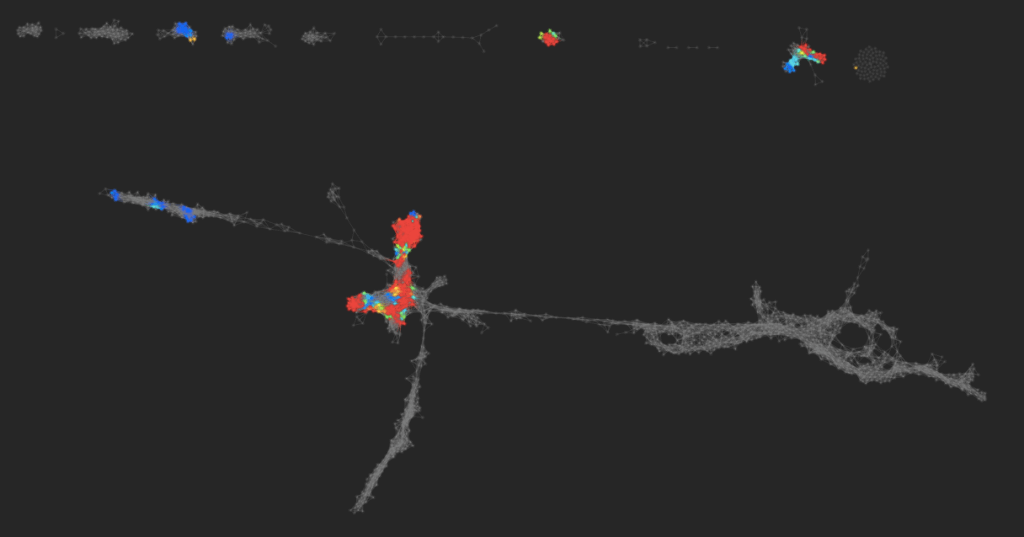 By doing this, we were then able to redress and improve those issues in the model model so there are fewer false positives and fewer inconveniences for the customers.

This doesn’t do Alexis’ explanation justice so we encourage you to watch the whole webinar here. 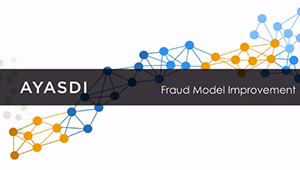